We believe in you.

Century Group is a pioneer in constructing sustainable residential projects with mixed housing. Their operations span development, property management, and hospitality. They’re committed to providing well-built residential and commercial spaces through exceptional architecture and design, energy and efficiency where its residents can access jobs, transport and local amenities.

Century Group embarked on a journey to hire new people and fill the key positions across the company’s verticals under the Century Group umbrella. Therefore, our team launched a talent acquisition campaign for Century Group – going the extra mile to make the campaign all about the candidate and person applying for the job. The campaign slogan is “We believe in You”.
Typically, corporations focus on promoting themselves, saying “We are the best come to work for us”. However, we took a more sincere and compassionate approach giving out the message that the future is not just promising but endless too. We said it out loud “Be part of a larger family, be part of something greater. We’re flexible, and we will support and empower your dreams to become greater.”

Our team directed their efforts towards digital marketing and rolled out various print, social media and online platforms. We aimed at making the website the hub and destination where all applicants could apply for several openings that Century Group operated and owned. The company required a more compelling tone for communicating their openings and employment philosophy to attract more prospective hires while aiming to maintain diversity.

Since Century group has many businesses under their corporate umbrella, it was paramount that the design layout was well thought out in order for the prospective candidates to easily find a job that best suited them.

We built a fully customized website with an advanced search engine tool that quickly displays results of job positions available to potential applicants. The candidates are able to search by position, industry, company, job type.

Print materialsThe Offline
Is Still On.

Print materials were produced to carry out the campaign in parallel to online media as a way to diversify channels of communication and to circulate messages through multiple mediums. 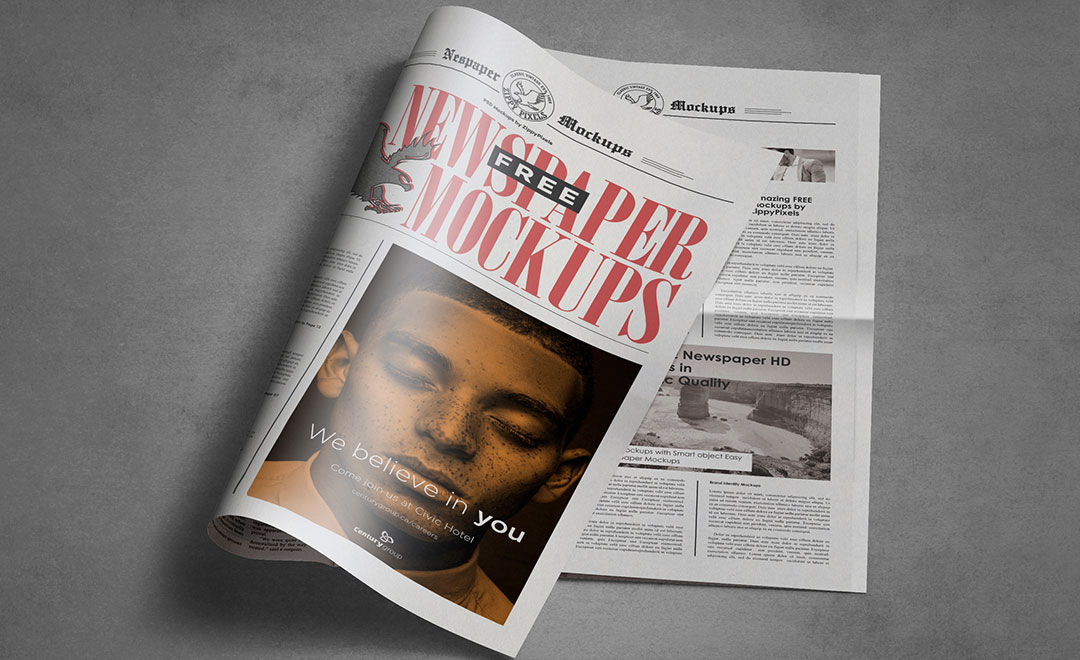 Our Workstrategy that goes
beyond what’s visible.

The execution of the project required detailed consultation and discussions over its seamless implementation. Therefore, Burst developed the big idea “We believe in you!”, and presented the strategy rollout in the meeting with the management team at Century Group.

Our team incorporated the brand’s bold chunks of orange throughout the website. On most pages, we sprinkled video inserts of successful testimonials to reflect the company’s compelling story about why Century Group is a great workplace.

Used our expertise in HTML, CSS, and JavaScript, and collaborated with back-end and human resource APIs to develop a well-tailored and customized brand experience following the client’s requirements.

Our team focused on developing marketing strategies that promoted the brand on every channel including bus, sky train, ferry terminals, billboards.

Clean layout with strong imagery depicting cultural diversity introducing a simple but strong slogan that puts emphasis on the candidate.

The campaign was produced for the various social media platforms i.e Instagram, Linkedin, Facebook and Twitter – This was an essential piece to increase prospective engagement with its potential candidates.

The 8-month campaign summed up to build a successful increase in enrollment and now has a comfortable database to pull from to support as the Century Group companies grow.

We thoroughly enjoyed working with Burst. Their digital strategies ideas were not merely creative; they were well-searched, holistic, and customized. 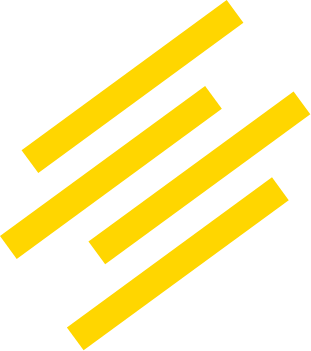 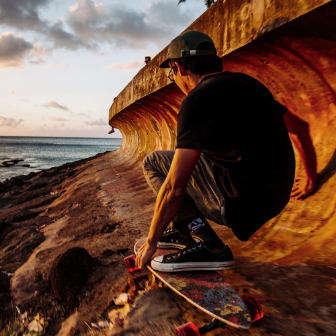 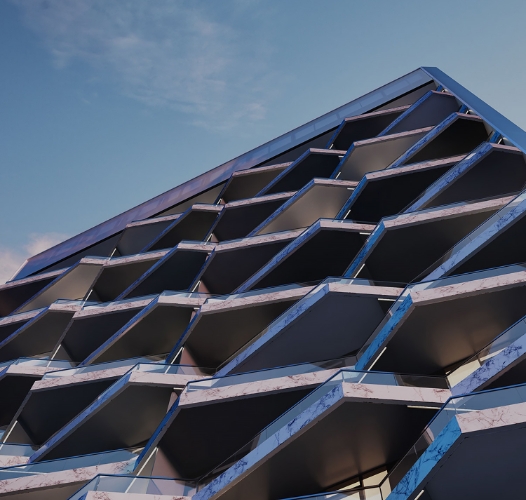 There’s nothing we love more than the infinite possibility of a brand new project.

Let’s make something meaningful together.