DALL-E 2: anything in any style imaginable

Do you sometimes lack imagination when people describe things to you? Do you need design inspiration? Or do you wonder how all the new funny, surreal memes on Twitter and Instagram come about? The photo collages that look amazingly real but aren’t? That’s exactly what the latest invention from OpenAI, an Artificial Intelligence research laboratory, is making possible right now. They already launched the first version of a text-to-image system in January 2021 and now OpenAI introduces DALL·E 2: anything in any style imaginable.

DALL-E, named after the Spanish surrealist artist Salvador Dali and the computer-animated Disney movie WALL-E, is capable of visualizing a countless range of surreal ideas and concepts you might have. In fact, OpenAI is a powerful and versatile creative tool that uses artificial intelligence to create all imaginable images based on comments and descriptions of your idea. No matter which absurd non-real description you enter into the AI system, you get images of the exact explanation as a result.

Sam Altmann, the CEO of OpenAI, announced that DALL-E 2 not only creates higher quality images than the first version but also changes various options of already existing images and then shows different styles, angles, and variations of your description within 10 seconds. Whether you’re a designer looking for a chair that looks like an avocado, want to create funny memes of famous people, or want to create surreal images of animals acting like people, the text-to-image generator creates possible options for the imagination within seconds.

Sam Altman also tweeted that DALL-E 2 performs much better with “longer and more detailed” descriptions, implying that simpler sentences perform worse because they are too general for the text-to-image generator.

Insert an already existing picture to DALL-E 2 and it will realistically edit and retouch it just the way you want it to be!

OpenAI also found a way to transform one image into another and combine and blend the two, with DALL-E. Boris Dayma, the founder of DALL-E mini, for example, mixed the Starry Night, an already existing painting of Van Gough, with an actual picture of two dogs and within seconds the image-generating system combined these completely different pictures into a deceptively real-looking new image.

These are just some of the reasons why the DALL-E 2 waiting list, for a free trial, is endlessly long. People are fascinated by the latest invention of the OpenAI research laboratory and want to try out the text-to-image generator themselves and create DALL-E 2 examples.

The DALL-E 2 release date is still not official. But Burst Creative Group is just like a million other people already on the DALL-E 2 waiting list. We are eagerly waiting to see and try what possibilities and opportunities this AI revolution will bring to us as a company and will of course show you a full review on our news page as soon as we had the chance to try it. 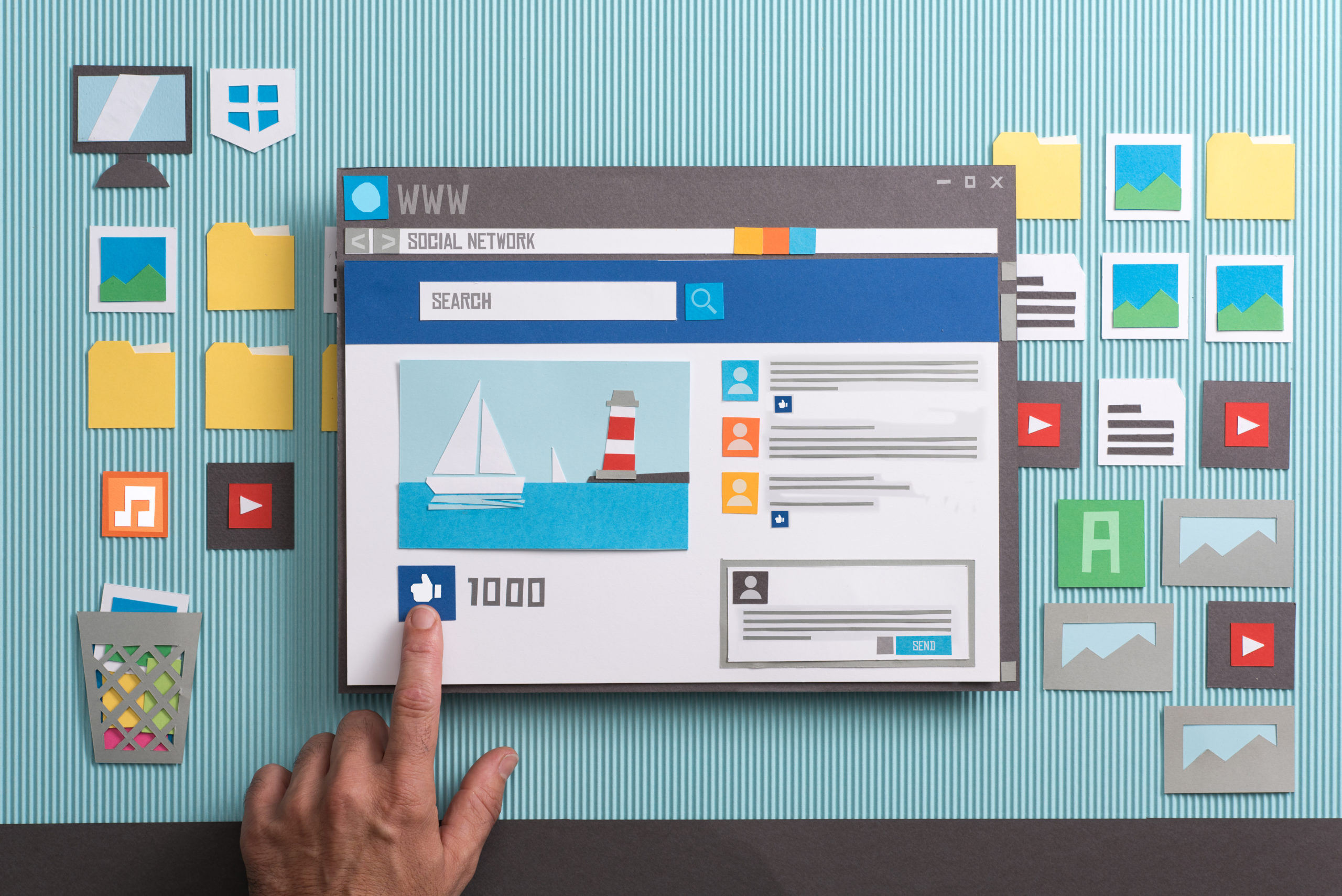 How to improve your business’ LinkedIn presence   LinkedIn has been around for over two decad... 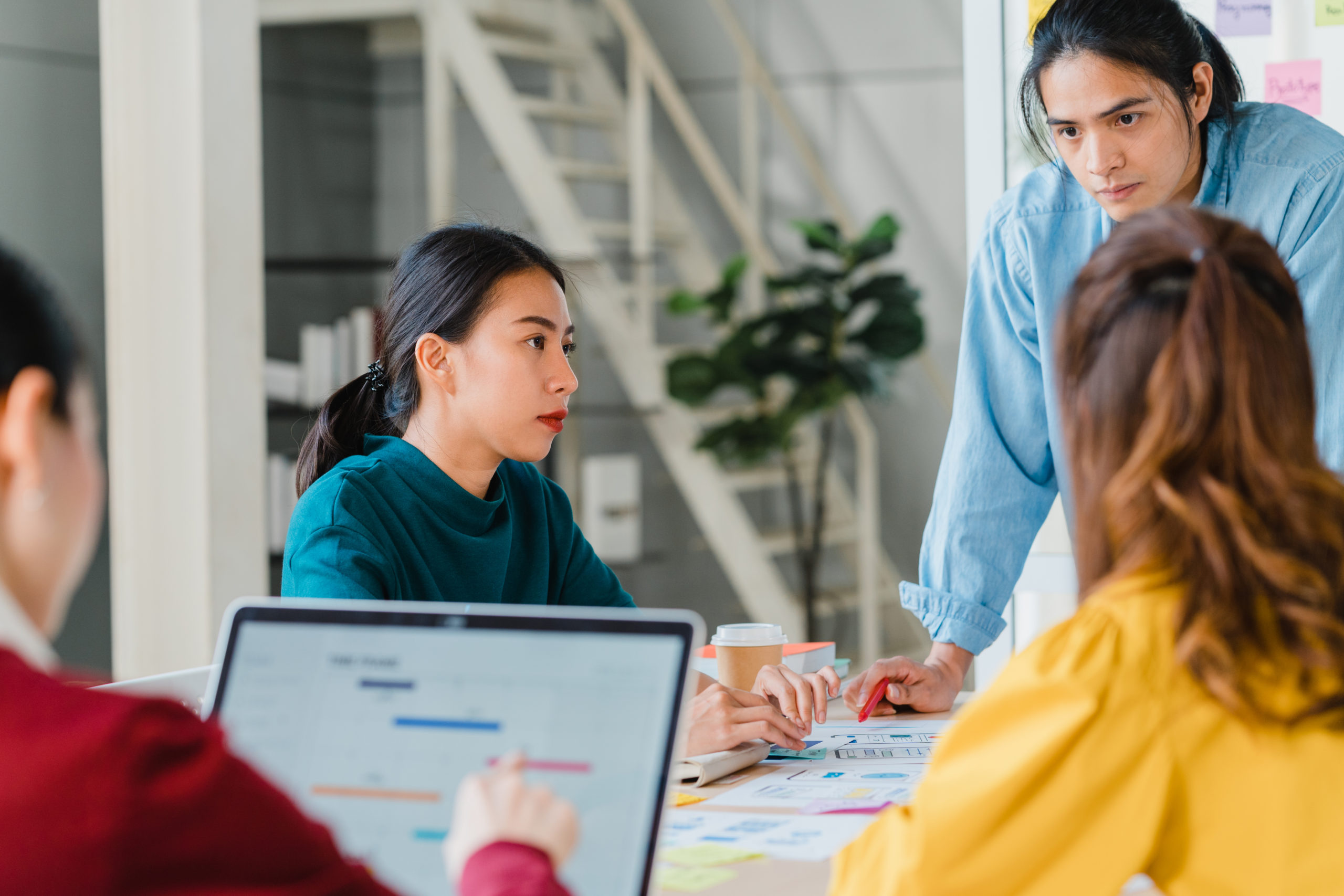 Choosing the best web design agency for your business is one of the most important steps in ensuring...