As a full-service marketing agency, we are always on the lookout for the latest social media trends, innovations 2022 and marketing news from around the world. While analyzing Social Media Marketing Trends this week, we found the new feature TikTok just launched. TikTok Now promises “a whole new creative experience,” but the team of BURST is not the only one questioning this so-called new innovation. 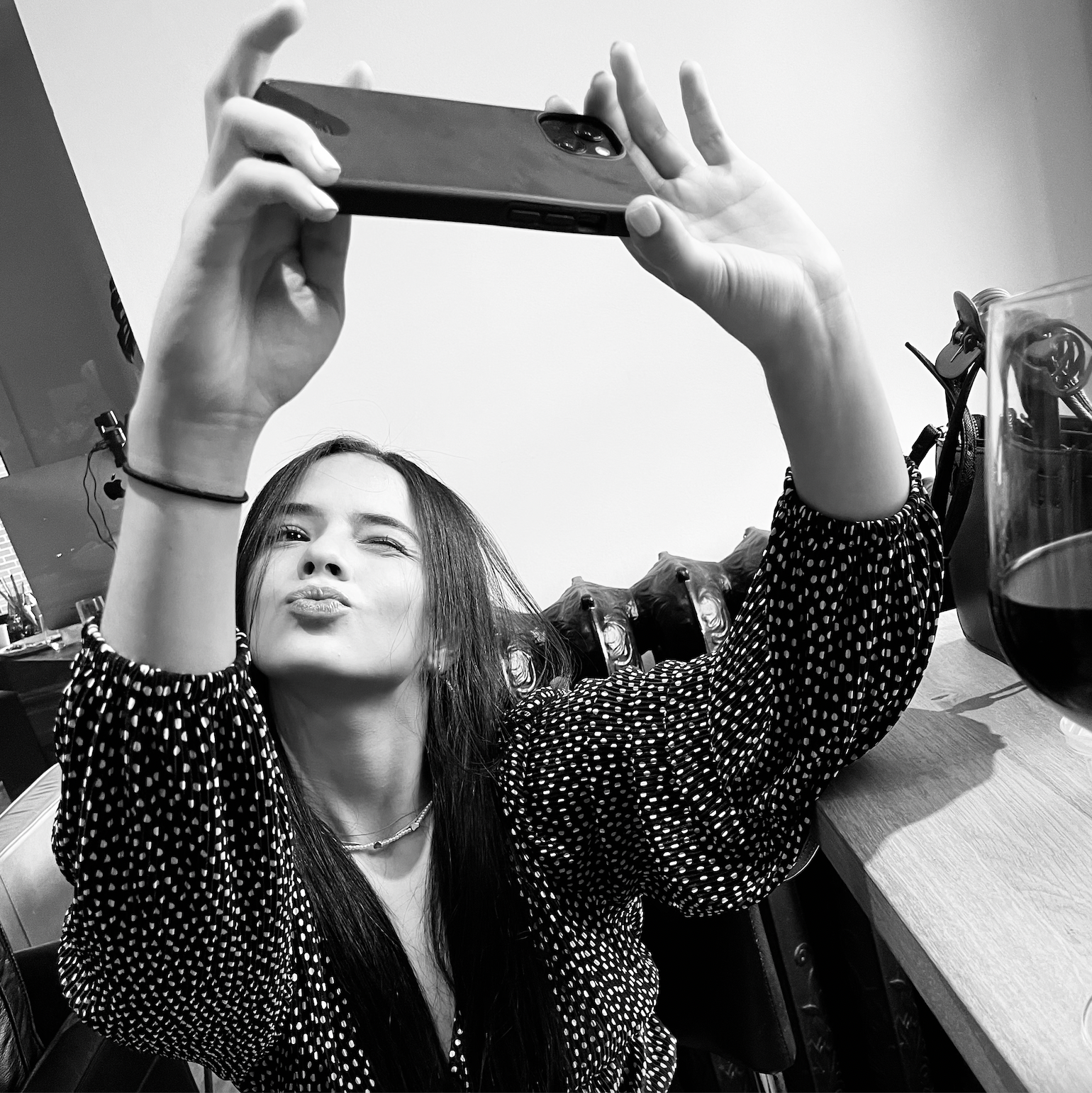 What is TikTok Now?

Users are prompted to capture a picture or a video using their phone’s front and back cameras at an arbitrary time of day via the TikTok Now feature.

The company claims in a blog post that this will enable customers to “share their most authentic and real moments.”

But wait a minute? – Share real moments? Be real in this fake world? Doesn’t that sound pretty familiar? While other social networks have already tried to direct the hype around BeReal with Snapchat Dual Camera and Instagram Dual to their own platforms, TikTok is now following with a new feature called TikTok Now as well.

BeReal was originally introduced by a small french company, which is considered an alternative to the filtered and photoshopped posts often seen on social media. The system behind BeReal is that at any given time you will receive a message saying “It’s time to BeReal” and then you have two minutes to take a picture with the front and back camera and share it with your friends.

As statistics prove, this app has built enormous hype in recent months, with an increase of more than 300% in monthly users and is now gaining popularity worldwide. Of course, it is therefore obvious that other social media platforms embrace and follow this trend as these platforms do not want to lose their users to other apps. That’s why social networks are creating their own slightly modified version of this feature, as we’ve already seen with previous features, such as stories or reels.

What is the difference between BeReal and TikTok Now?

What looks pretty much the same at first glance, nevertheless differs in a few details.

TikTok Now and BeReal both give consumers a short window of time to capture content after receiving a notification at any time of day.

For all of the reasons mentioned above, it cannot be said that TikTok copies BeReal with its new feature TikTok Now but let’s be honest TikTok Now and BeReal are very similar. 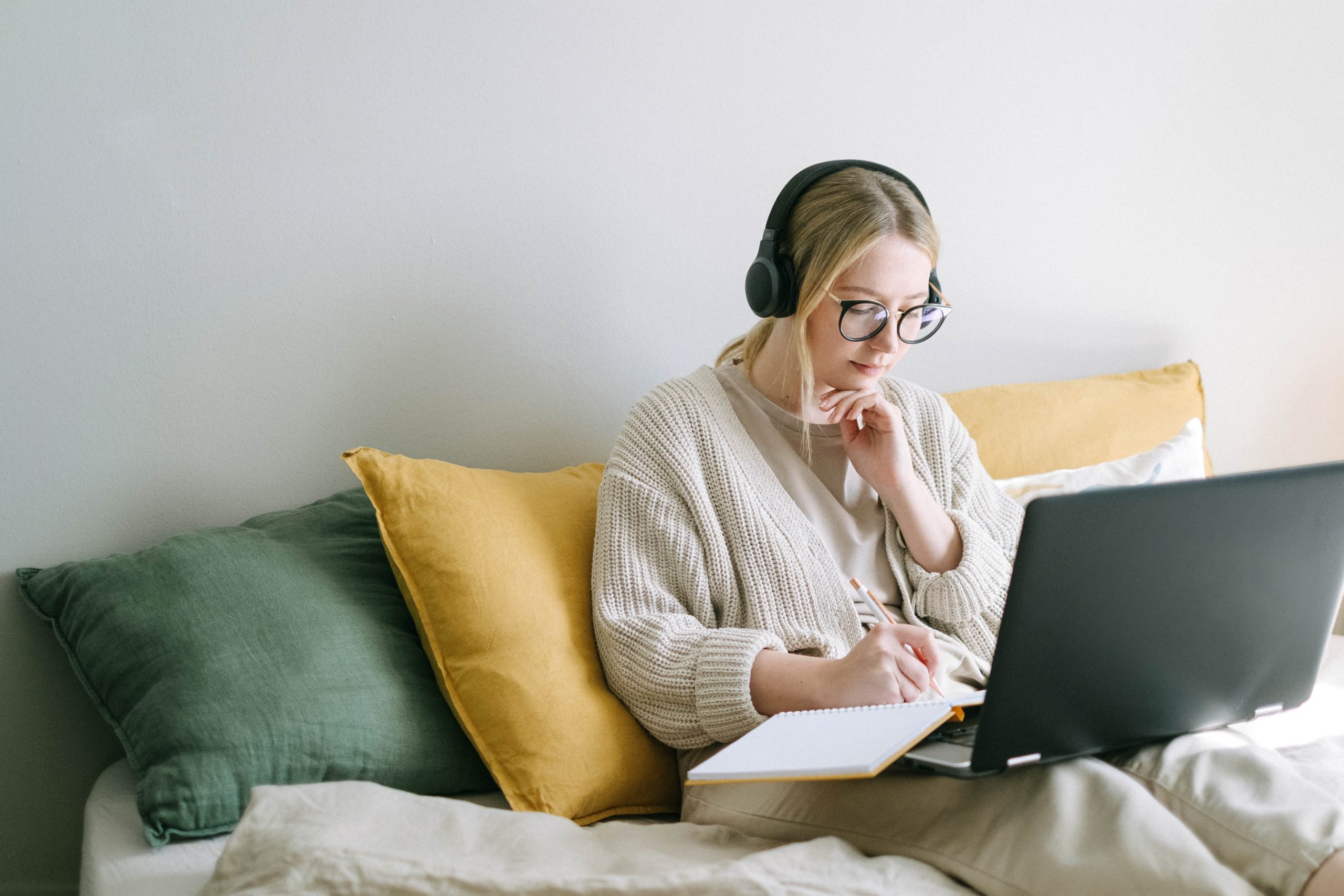 Remote work The future or just another temporary trend due to Covid-19 pandemic? The world of work i... 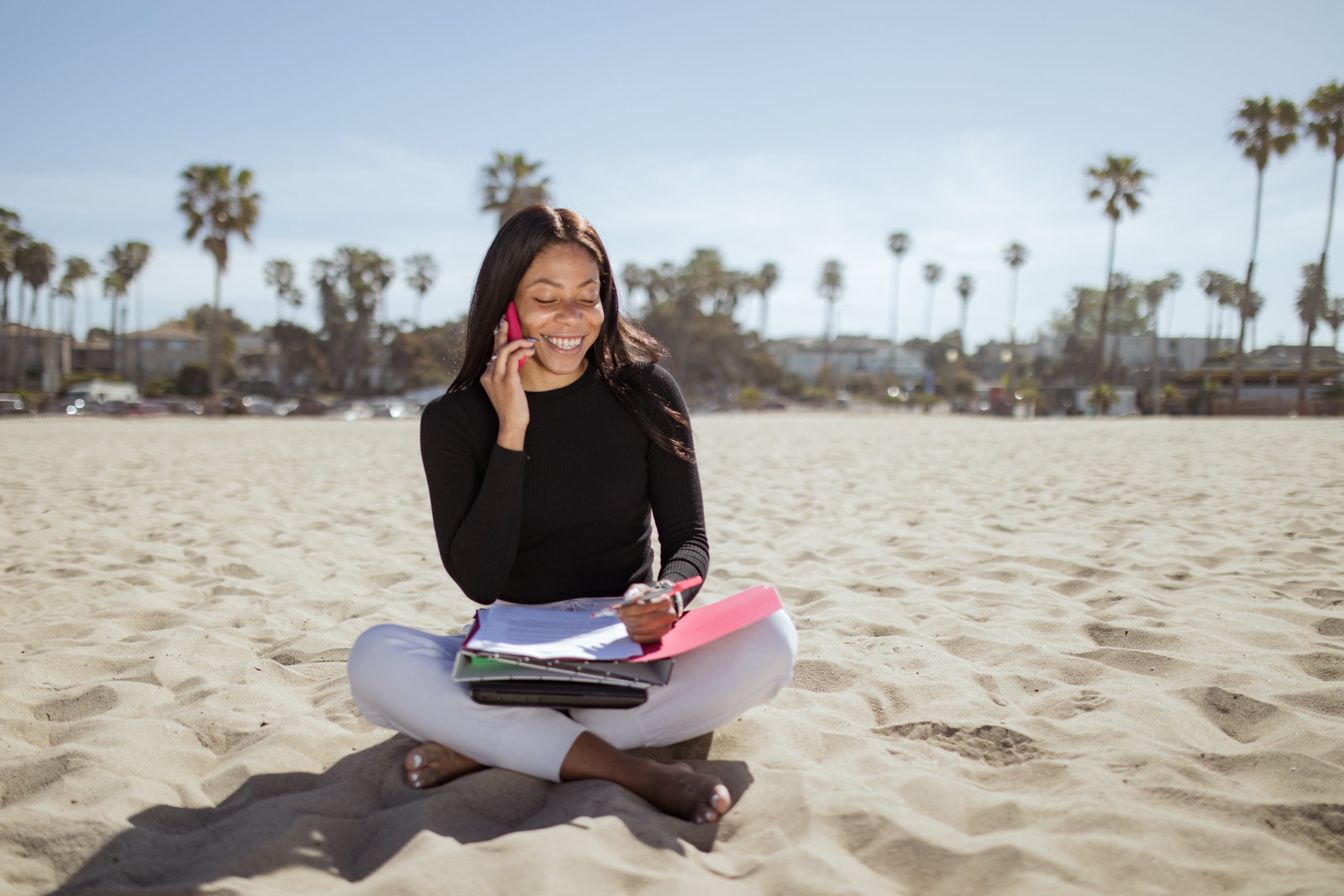 Work is not where you go. It’s what you do! The fact that millions of people have worked from ...